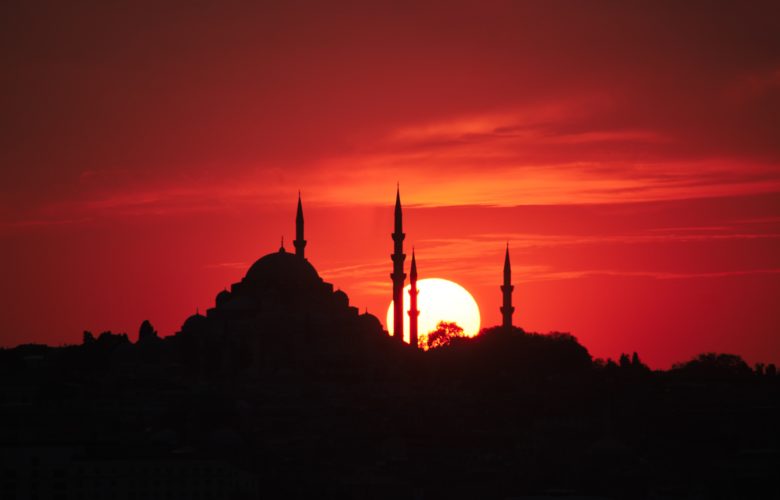 I am a little bit crazy, I know, and sometimes I also act upon that, ha!

Turkish has been on my wishlist for a very long time, but I had resolved to not start studying the language until I had a decent level in Luxembourgish and Afrikaans. By now, my level in both of them is a good B1, but I had no plans yet with Turkish.

Until I met a girl from Romania (through a mutual friend, a hyperpolyglot, who asked me if I would like to help her with Dutch). Ariana is studying Dutch with Duolingo and after 4 months, her level is quite impressive.

I am no fan of Duolingo (if you follow me on Twitter, you will know that). I don’t like the gamification and the lack of explanations, although if you use the weblink, there is some information to be found, but not profound enough for me – I don’t like to study random sentences by heart.

Anyway, Ariana and Dutch. She told me she only uses Duo, so I was triggered – her level is really good, I could hardly believe it. I pondered a bit more, but knew already that I was going to give it a try. I took my first lesson on February 7 and 2 weeks in I could already read a short dialogue.

The frustation was kicking in though, because the language became a bit more difficult and you had to sort of find out everything by yourself.

I had set myself a challenge of using only Duolingo, but I was really pressured … I felt that I needed some grammar or textbook to help me improve. Parroting sentences is not my way of learning a language. I resisted the urge though and focused on Duolingo for as long as I could. I had a good routine, doing a few lessons during breakfast. But don’t be too hard on me if I had a sneak peek into some textbook …

In the end I decided to take italki classes. A hyperpolyglot friend recommended her teacher and much like I started Turkish on a whim, I booked a lesson on a whim, liked my teacher and the rest is history. Since March I am taking a class a week and loving it!