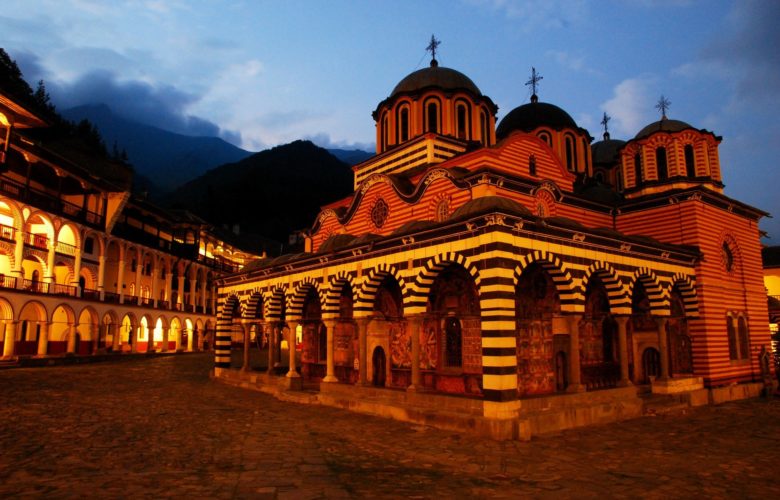 Why on earth would anyone want to study Bulgarian? That is a question I hear a lot, even from Bulgarians that I chat to every now and then. It’s true, it’s not the sexiest of languages and there aren’t many native speakers, definitely not where I live. It’s fair to say that I don’t know any Bulgarian.

Back in 2016, a colleague and friend gave me a book, The language hacker by Gabriel Wyner. She thought I would be interested. Long story short: the author has developed his own method for learning a language. I was intrigued – of course I was.

I never say no to a good challenge, especially not when languages are involved. So I decided to give his method a try. I wanted to do this with a language that I had no prior knowledge of and that had no ties with any other language I spoke. But what language could that be?

Then I remembered my search for Spanish evening courses. One of the language you could study at the school, was Bulgarian. I had looked briefly at the curriculum at that point, but never with the intention of studying Bulgarian. I remember asking myself the same question as I started this blog with. Why Bulgarian?

Anyway, Bulgarian popped back into my mind and I decided, yes, it must be that! Bonus points for the script! The search for resources was hard, there are very few books to be found, but I did in the end receive a course for refugees through the Bulgarian teacher from the language school (I was brave enough to e-mail her, tell her I was not going to take her class, but please, could she let me know the resources she used).

About 5 years later, I haven’t reached more than a good A2 … I got there fairly quickly, but then … Sometimes life does that, it throws things at you and you have to follow.

Thanks to italki (again, I swear, I do not gain any money from promoting them), I found a teacher with whom I have 2 conversation classes per month. I hope to reach a B1 at some point the coming years.