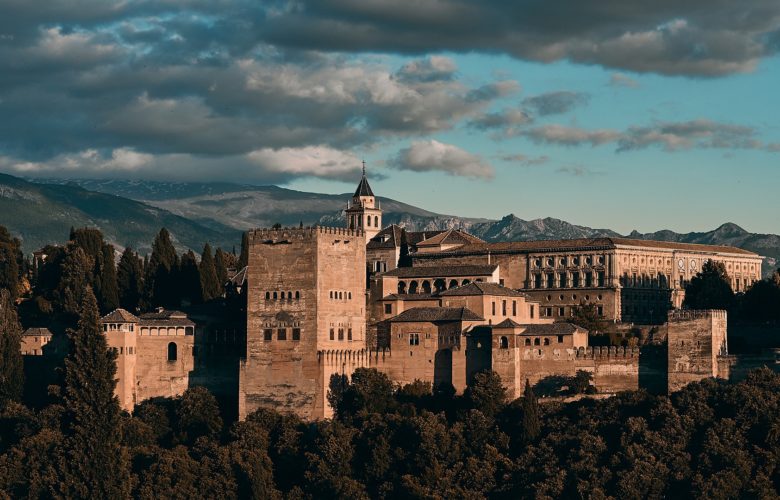 That sums it up nicely. Spanish and me, we go way back.

It all started when I was about 20 and studying languages in highschool. I was attracted to Spanish and decided to take an evening course with my mum. I hung in there for 2 years, but the combo with highschool (English, French and German!) proved to be too difficult, so Spanish and me, we went our separate ways, but we kept in touch. Every now and then I saw something in Spanish and ‘practised’ like that. Nothing much, but I maintained my basic level.

A few years later, I was married, had 2 children and a fulltime job. I had just started as a freelance translator and thought that adding Spanish to my source languages would be a little extra, to distinguish myself from my colleagues. So I enrolled in an evening course again, did a placement test and could start in the second year. Kudoz for my maintaining skills! However … this time it was the combo of work, 2 small children (the little one was ill a lot) and a husband who was away most of the evenings that got the better of me. I had to quit again.

Years went by and in 2016, my brother introduced his Mexican girlfriend to us. He wanted to take Spanish classes so he could communicate with her family and I decided to join him. This time the stars aligned, no small children anymore, no other obstacles – basically nothing to hold me back. We decided to take a crash course and I decided to start from year 1 – might be good to reinforce my knowledge. I could have taken a placement test, but part of the fun was doing this together with my brother.

I did year 1, year 2, year 3, year 4 … and then decided to continue at home, on my own. Many reasons, one of which being the lack of involvement, it felt pretty much like we were sitting there, listening and then all of us practising the same conversations over and over again. No free speech and that was a big disappointment for me.

And thus I have been studying Español at home. This language is truly my first language crush. It was the first one I deliberately chose to study – not because of school, not because my parents forced me to study it, nothing. We go way back and I have a friend for life!