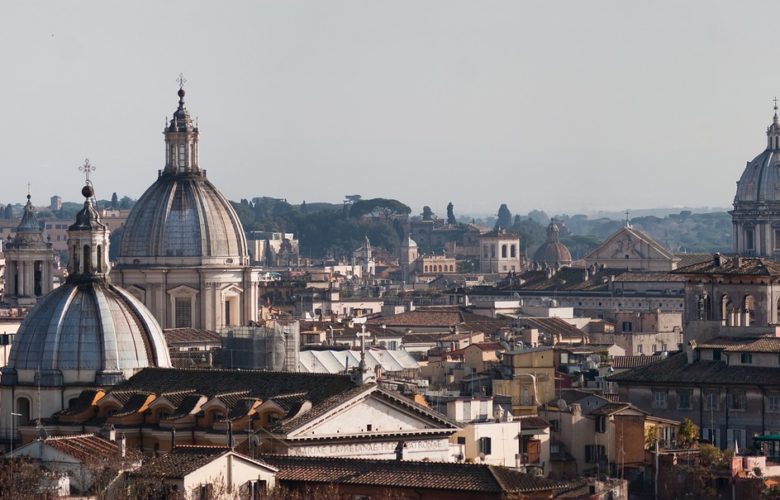 It all started with a Danish course. Until June 2017 I was taking classes on Monday evenings, but had decided to not do a third year. A friend I had met there, had come to the same conclusion. No more Danish.

She was just as much a language lover as I am and she (or I – I really can’t remember) suggested we take an Italian crash course, since we had our Monday evenings scheduled for language learning anyway. I was a bit reluctant, because of Spanish. I really REALLY love Spanish and I was very scared that Italian would ‘contaminate’ that.

The first course started in September, finished in January. I could give it a go, I thought, see if I would like it. If not, I could just stop after the first course. I took my exam in January, passed with flying colours and decided – without giving it much thought – to do the second semester as well.

I was not head over heels though. I didn’t really like Italian, was thinking about Spanish the whole time – I even translated everything we learned in class, back to Spanish *rolleyes*.

But then, out of the blue, it clicked. I noticed that there were enough differences to not mix up the two languages. Italian did not ruin Spanish and I actually started to like Italian (du-uh – why did I ever doubt that!).

It comes as no surprise that I enrolled for a third year, finished that as well and doubted whether or not to do a fourth year as well. Then decided not to. I had taken evening courses for many years by then and I desperately needed to have a break.

Since September 2018 I am homeschooling myself *wink* and with result, I think. I use a textbook, take regular italki classes, read books, watch Italian Netflix and I have even made a first translation from Italian to Dutch.