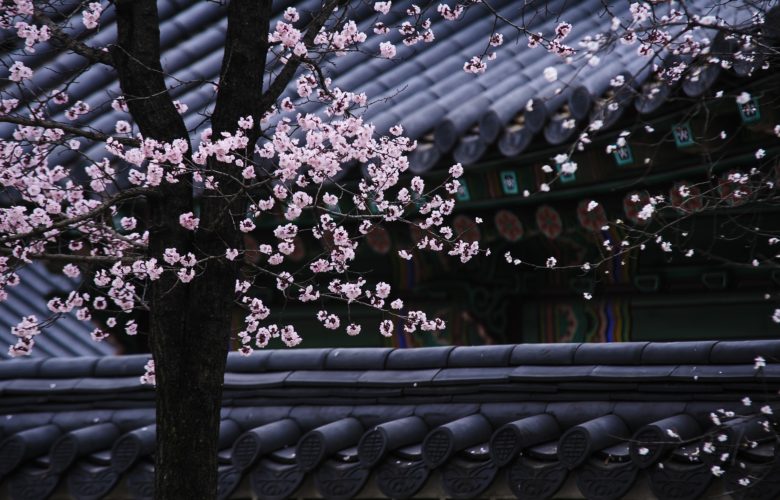 Why o why do I always do this to myself?

I never intended to study Korean. Way too difficult and I have no intention of ever studying an Asian language. Not even end of August 2017. I had 2 weeks off work and a colleague sent me a link to a course that she thought would interest me, something about linguistics. I clicked on it, couldn’t find it straight away, but did end up look at a Korean course (coursera).

Nothing to do, might as well play around a bit with the Korean script. Done. Why not have a look at the first lesson, learn to say hello and some basic things. Done. What about lesson 2, I have time, might as well study a bit. Done.

A year later, I had studied 3 TTMIK-levels, 12 lessons in Korean from Zero, I finished the coursera-course and began the second one. But then my interest faded a bit. Korean was so much out of my comfortzone, so far from any other language I had ever studied and for some reason (I know you will hate me for it, because most people do like Korean) I don’t really like Asian languages in general.

I put the language on the backburner in March 2020, my focus is on other languages at the moment, but I do intend to go back to it. I am sure that with all the effort I have already put into the language, it will come back quickly once I start studying again.