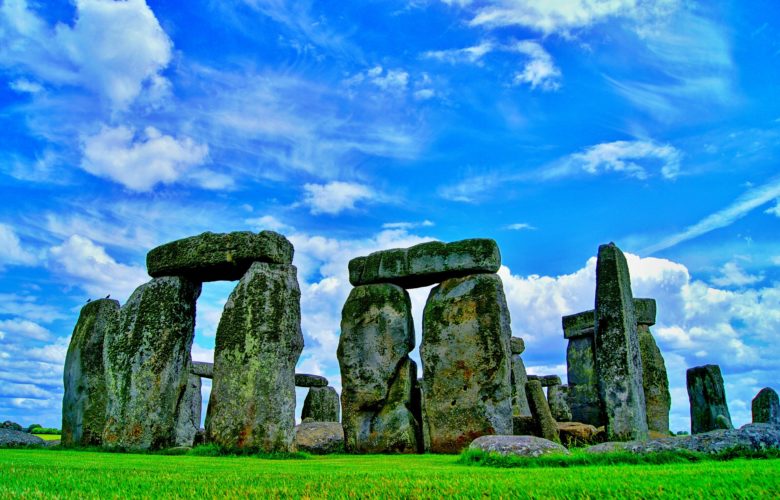 When I was a child, we had no internet, no YouTube, nothing of the things young people have today. If I look at my children, they are fluent in English by the age of 10 – thanks to playing online games with people from all over the world.

But not so 30 years ago. I started in secondary school, in the third year, I must have been 13 or so. I liked it but I can’t really remember any particular excitement, not like when I had my first French class or not like the infatuation I had with Spanish.

When I had to pick 2 languages to study at university, I didn’t even pick English. But over the course of the years, we met again. I got a degree in English interpretation and I now feel like this is my strongest language. I use it a lot in my communication with customers and for writing blogs and maintaining my social media.

My internal monologues are pretty much in English – which means I think in English. I have lived in Denmark for little less than a year and besides Danish, I mostly spoke English there and my native language got pushed aside. And I have been thinking in English ever since.

I know I would have loved the technology we have today. Being able to communicate with people from all over the world with just 1 click of the mouse.

I did get in touch with the language though. As a teenager, I had a lot of pen pals from all over the world, we wrote letters (yes, letters … took ages to arrive and ages before you got a reply, but o the tension of waiting and running to the mailbox) in English, but also in German. I had friends from Canada to Australia, from Norway over Switzerland to Sri Lanka and India.

I also translated and corrected letters for Plan International, an organisation that sponsors children in third world countries. Foster parents and foster children can communicate with letters. They were usually written in Dutch and I would translate them into English – the replies were written in English, I translated them back into Dutch.

English has been a part of my life forever, or so it feels. I don’t really do anything deliberate to maintain it. I get in touch with the language on a daily  basis.