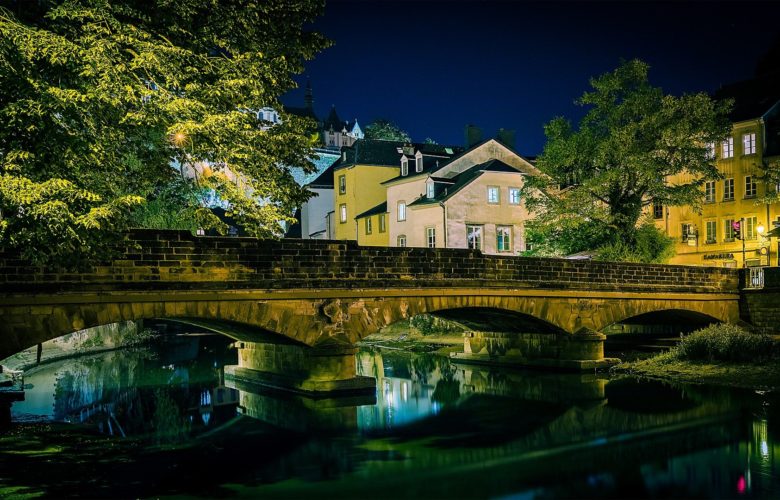 For Luxembourgish, that trigger was a Twitter moot who also dabbles in several languages, one of which … of course, Luxembourgish. He posted a picture of what he had done and it clicked, I decided to go for it.

I had – of course, what did you expect – done some research about courses online and because Luxembourgish is such a small (and neglected) language, there is only so much you can choose from.

You must know me by now, when I decide to go for it, I jump in feet first … Same with Luxembourgish, I booked lessons, took the 2 courses and really went for it. It was surprisingly easy, because of German (all my efforts of lightyears ago did pay off in the end *smile*). I have documented my journey to Luxembourgish fluency on this blog.

By the time I started this language, I sort of had the vague idea of studying the main Germanic languages and this is of course one of them. Apart from that, Luxembourgish is just a cute language, it sounds very much like German, but is actually quite different from it.

The classic example of a fling turning into the love of my life! I think it’s fair to say that this is one of my favourite if not thé favourite language in my long list.